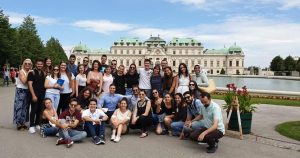 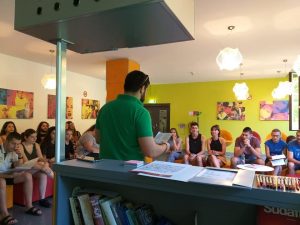 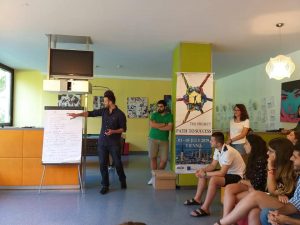 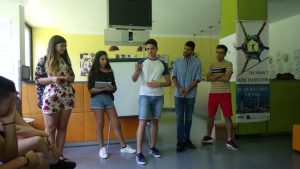 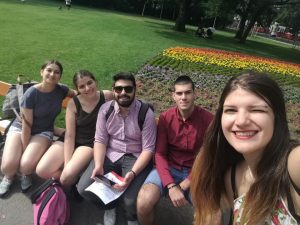 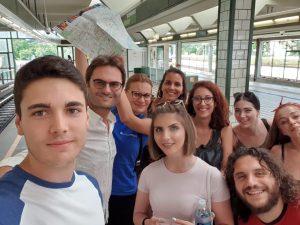 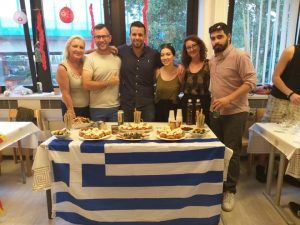 The final session was the evaluation of the day in which all the members worked as individuals but in their already made multinational groups.
The most exciting part of the day came in the night. The anticipated intercultural night was very successful. The participants got the chance to know and appreciate each other’s culture through the typical food and drinks they prepared and that moment was cheerful.

Other activities on other days were equally interesting and successful: such as the cultural visit organized by the Turkish, Austrian and North Macedonian teams at the Turkish Embassy. In this occasion, all the participants had the opportunity to meet the Ambassador and discuss with him about human rights and leadership skills.

Observation of the Referendum for the Constitutional Amendments in Egypt

The Kick-off meeting in Berlin hosted by NGO Nest Berlin was a great success! Keep updated & find all updates and information about the #SCRCE Erasmus+ […]

Our project “Countering Violent Extremism (CV-EX)” has been completed and its goals have been met with success greater than our expectations! The project focused on […]