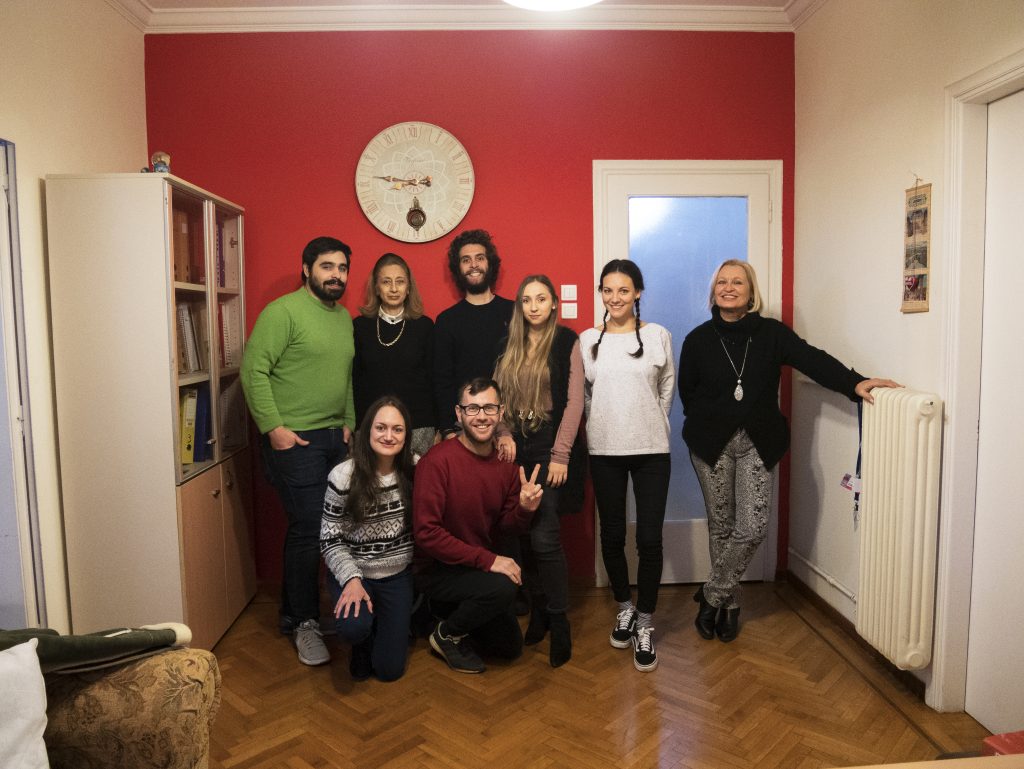 The Members of the Administrative Board of EKO are education experts, lawyers  and female entrepreneurs devoted to the promotion of social economy and sustainability throughout Europe but especially in countries of Southern Europe which face an economic crisis. The President of EKO is specialized in the field of educational and cultural planning and organisation and was nominated by the European Commission as a European Ambassador for the promotion of Female Entrepreneurship. The Vice President is a pedagogue and female entrepreneur, member of the Board  the Professional Chamber of Thessaloniki. The General Secretary is a  successful lawyer, active member of Athens Bar, city Councillor of the Municipality of Psychikon, one of the largest municipalities of Attica Agglomeration. The Treasurer is a well known economist and successful business woman with a lot of credits for her work as a consultant in international and European projects.

Kitty Panourghia is a social scientist and female entrepreneur, with studies in the field of educational and cultural planning and organization in the context of regional development. 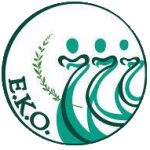 Stivi Siozopoulou is a dynamic professional who firmly believes in the values of female entrepreneurship. She has devoted herself to consistently promoting the role of women in society and the economy.

Laura Arsenis is a fusion of the USA and Europe. Her upbringing was American, based on the values of hard work, equality and community service. As a student of social sciences, she was a civil rights activist. 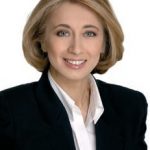 A Law graduate of the Kapodistrian University of Athens, a member of the Athens Bar and a practicing lawyer in Athens since 1989. 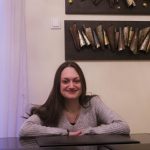 Eliana Vasileiou is EKO’s Project Manager and in charge of the coordination of EKO’s team. Coming back to Greece from the Netherlands, Eliana has contributed to EKO’s project development and implementation for two years as a volunteer before she became a full-time staff member in 2018. 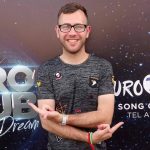 George Fligos has studied geology and geoenvironmental sciences and is very sensitive on environmental protection. He’s now working on the field of education on secondary school and he has practiced environmental education through non-formal activities. 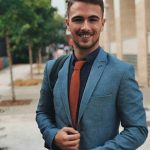 Stelios Arvanitidis is a member of EKO’s youth team since March 2020. He is a political scientist, graduated from the Aristotle University of Thessaloniki, & an MSc student of Political Economy at the National and Kapodistrian University of Athens. 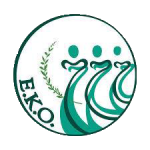 Isaak Tselepis holds a PhD in Electrical and Computer Engineering, and he has long experience as a teacher for students of Hellenic Open University on Information Technology, and as a tutor in a private learning institution on Mathematics, Physics and Software development. 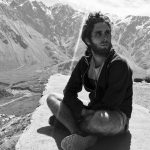 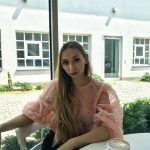