The project took place in Altamura (Bari), in Italy from the 27th of August till 1st of September 2021. The host partner of the program, Associazione Culturale LINK from Italy, along with the partners from Greece, France, Croatia, Cyprus, Spain and Latvia completed that European puzzle. Each organisation sent a team of fully engaged participants. 24 participants in total were involved in this training project and were given the opportunity to learn and share a lot of new things. The participants were youth workers/educators/volunteers or young people who work within the associations, have gained experience in the field of environmental education and career guidance and are interested in activating paths that favor the transition to an eco-sustainable economy. 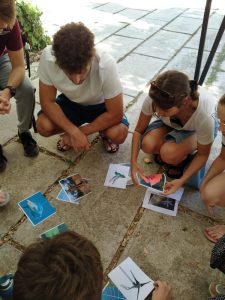 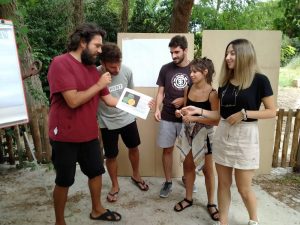 The objectives of the SeeDGreen project were:

– increase the skills of youth workers

– give more impetus to innovation and sustainable economic growth by promoting mobility and cooperation. 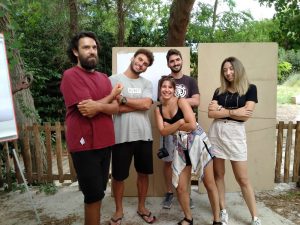 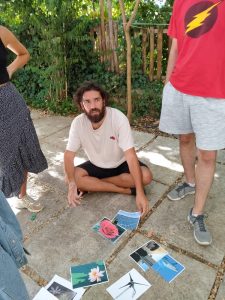 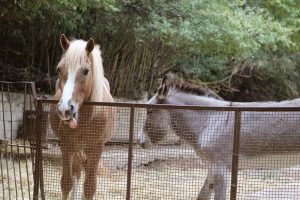 Our young participants were very motivated during the project and after their return, they were amazed at how many new useful things they learned about sustainable lifestyle and environmental education and its necessity in our everyday lives.

The main educational activities of the course that the participants worked on as a team have been the following:

– We were called to match a collection of photos that were depicting human conditions with another collection of photos that were depicting natural beings and their unique function. The task was to match pictures that seemed to be irrelevant each other, in order to discover the natural function of each picture of the first collection that have really inspired human civilization, as depicted on the second collection pictures. Afterwards, we were called to invent a new helpful practice for the human civilization, based on recognised natural beings’ functions, and present them as one of our future projects 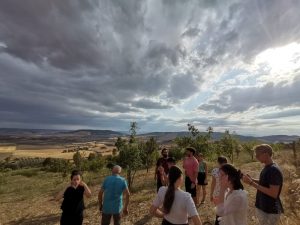 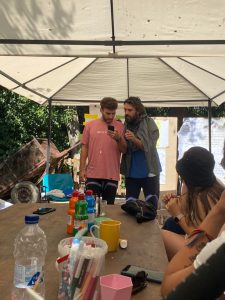 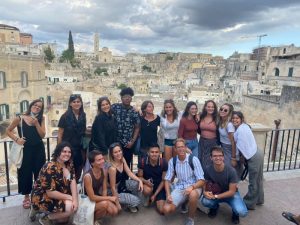 – The instructor talked on the evolvement of the development model in history, by naming it Brown, Green and Blue and the current international environmental agreements that are still valid. Additionally, she opened a new unit, by talking about the green jobs.

– We were called to create job profiles for each green job listed, and we described them according to salary, job description, skills and studies.

– Based on the analysis above, each group were called to create a board game. We presented this to the team, we showed how would be, by playing a very little part of it, and then all groups evaluated other groups’ board game, according to its educational, simplicity to play, interest to play, imagination and visual aspect.

– We also were called to create in groups our ideal city by using graphic and natural materials, based on environmental initiatives that we personally believe in.

– We also visited two enterprises that were sensitive of the circular economy initiatives. The one was producing concrete by using renewable and bio-degradable materials only. The other has included in its strategic plan, a green policy for the future in terms of energy consumption and renewable energy resources. 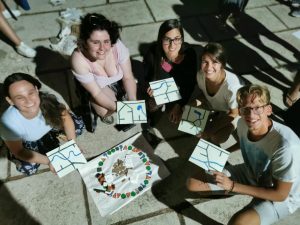 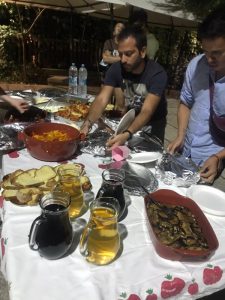 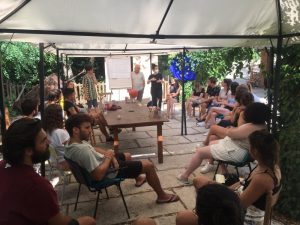 We as EKO, we are very grateful for that amazing opportunity given to the Greek team and we thank the hosting organization Associazione Culturale LINK for their contribution! 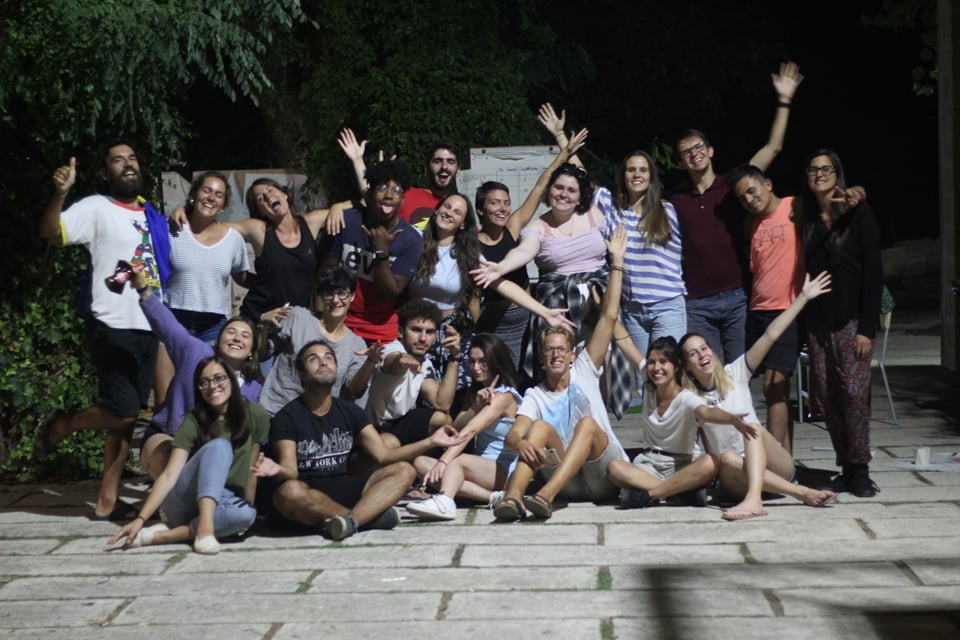