Shared stories and experiences define who we are and what we are building in this society. Check out some of our participants’ stories to know what we do. It is personal, it is valuable and it gives you an inner perspective from external actors. 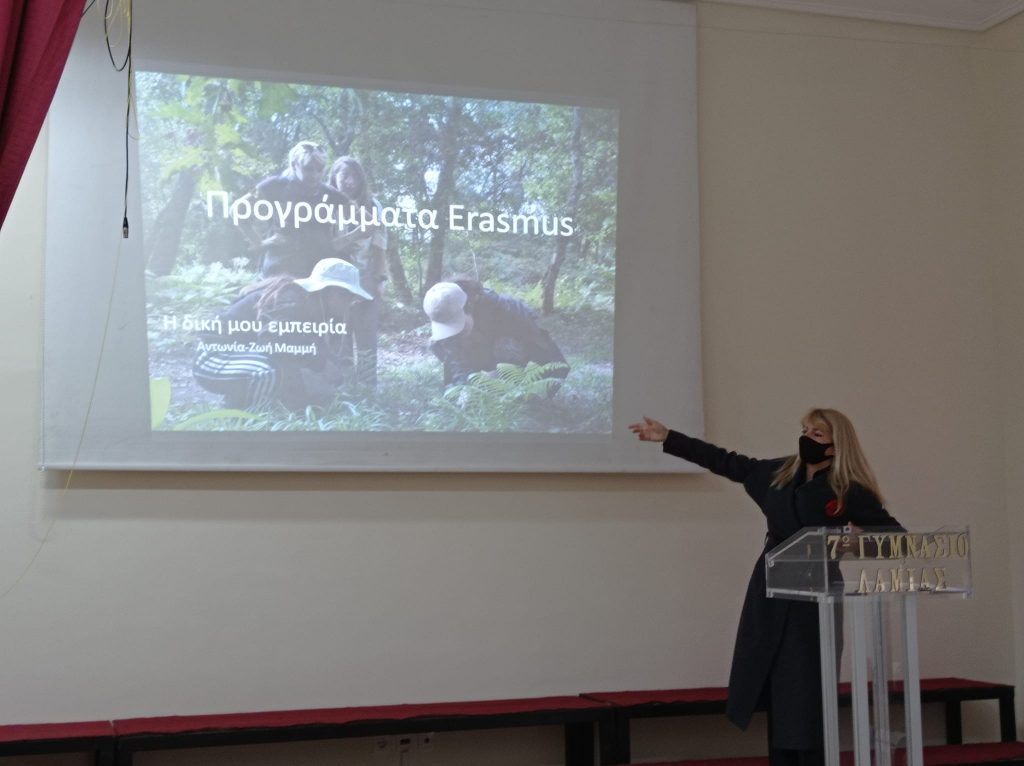 “This morning, I held a presentation in my school to share the project Lusco Fusco. Due to restrictions of COVID-19 all measures were taken and I presented it only to the teachers. During the last month I have shared some of the project’s topics in all classrooms (talking to each classroom individually). Most of the teachers and students were enthusiastic about the goals and achievements of the project and said that this will be an inspiration for future participation in such Erasmus programs. Thank you all for the amazing experience!!!”

“My experience in the Sol.E.D project: Thanks to my voluntary mission, I was able to develop new skills, as I had the opportunity to work in many departments (Research & Development, Capacity Building Department), and gain new insights about myself and the world around me. Volunteering offered me as well the chance to learn about different nationalities and mentalities, as I have been working in a multi-cultural environment, to be resilient, to take initiatives, and develop a team spirit. Working as a volunteer helped me also gain practical experience in the field of environmental protection and education, explore possible career tracks and build a strong network. Getting to know my skills, discovering my true potential, as well as exploring new areas of interest thus increased my self-awareness. Moreover, this volunteer experience enabled me to find out how other people view me and my strengths. Last but not least, volunteering boosted my self-confidence as doing good for others, for the environment, and the community provides a natural sense of accomplishment.” 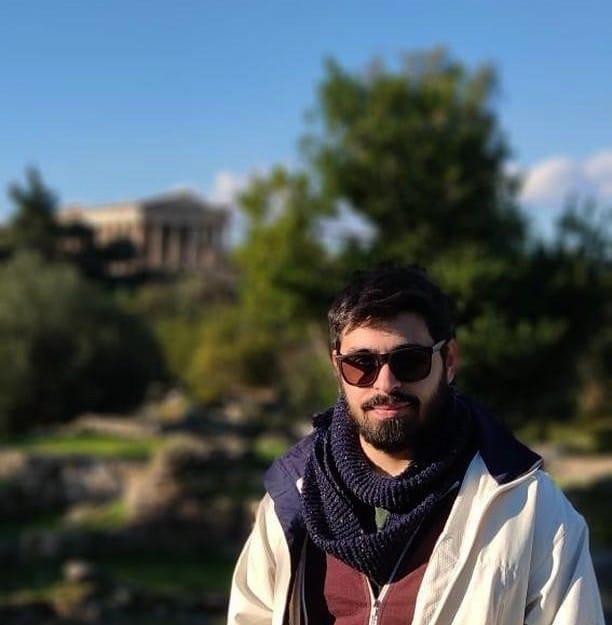 “I still remember when I applied for the Sol.E.D project and the doubts I had about my application. After my approval, I was not sure if I wanted to travel to Spain cause at the same time, I was a bit afraid due to the Covid-19 situation. Finally, I had to do the project online due to the covid restrictions. My participation in this project helped me in my self-reflection process. I became more aware of myself, and I know in which fields I am more capable of. Though my whole ESC activity was online in Greece, my everyday meetings with the the organization and the involved locals, increased my awareness of local culture heritage and its place in the world. It helped me understand cultural diversity. During the 4 months of my project, I was able to turn my ideas into action, to be more creative and innovative by using a lot of new digital platforms. Finally, working in an ESC environment even though it was online, it gave me the chance to improve my English level. For all these reasons, I would like to thank all members of “EKO” and “Viaje a la Sostenibilidad” for considering me as a part of the ESC family and of course my fellow volunteers for helping me in everything I needed and for making this project unforgettable. Although the project was fully done online, the whole experience I have gained is very memorable and distinct.”

“It is said that people usually participate in a European Solidarity Corps (ESC) program, before or after starting their professional career. I belong to the second category. I was 28 years old when I applied to participate in an ESC Volunteering program in Spain, having already lived in a foreign country in the past. My main motivation was (what else?); The country and the language. I already knew some Spanish and I wanted to develop it, but I did not imagine that, in the end, I would gain so much more than what I expected. I stayed in the program for 8 months, about 6 months of which in Zaragoza, where I helped at the local school and joined many activities of the NGO that hosted us.

The memories that accompany the moments we spent in Zaragoza are rich, and so are all the benefits we reaped  from that experience. Personally, I have improved my Spanish, developed and undertaken initiatives aimed at preserving and protecting the environment, as well as initiatives for the integration of disadvantaged social groups. My participation experience in the ESC volunteering program was vital for my professional and personal development since it served as a solid foundation in my next professional step but also helped me cultivate a stronger European identity.

P.S. A big “Thank you” to EKO Greece (Mrs. Kitty and Eliana), as well as to the Spanish NGO Viaje a la Sostenibilidad for their great support in the challenges and difficulties of the previous year.“ “This Erasmus+ project in Greece was one of the best memories. Especially because of this girl in photo, my friend, and even though i don’t talk to her much right now, she is the best moment of this project for me. Didn’t feel that appreciate and happy for a while. So i’m always thankful for this project and this opportunity to meet new people especially Julia from Slovakia:) miss you!”

“It was great to participate in Green Cities Exchange, one of Erasmus + projects in 2018. During the exchange I learnt many valuable aspects about environmental challenges. I shared my experience about green startups as a cofounder at “Visit North Jordan” a project for ecotourism with more than 60 participants from 8 different countries.

Now, I’m North Region Youth Corner Supervisor at the Ministry of Youth – Jordan. We have established “Water and Environment Community” to enhance youth initiatives and to emphasize on looking for new creative methodologies to overcome obstacles the world is facing, especially in agriculture, water, environment and tourism.” 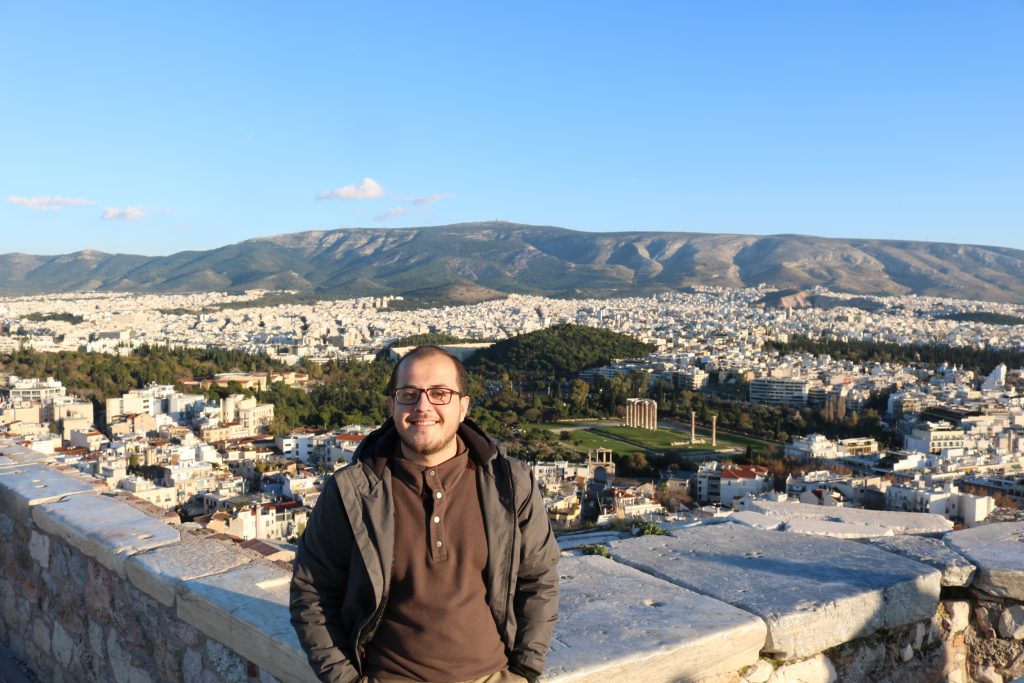 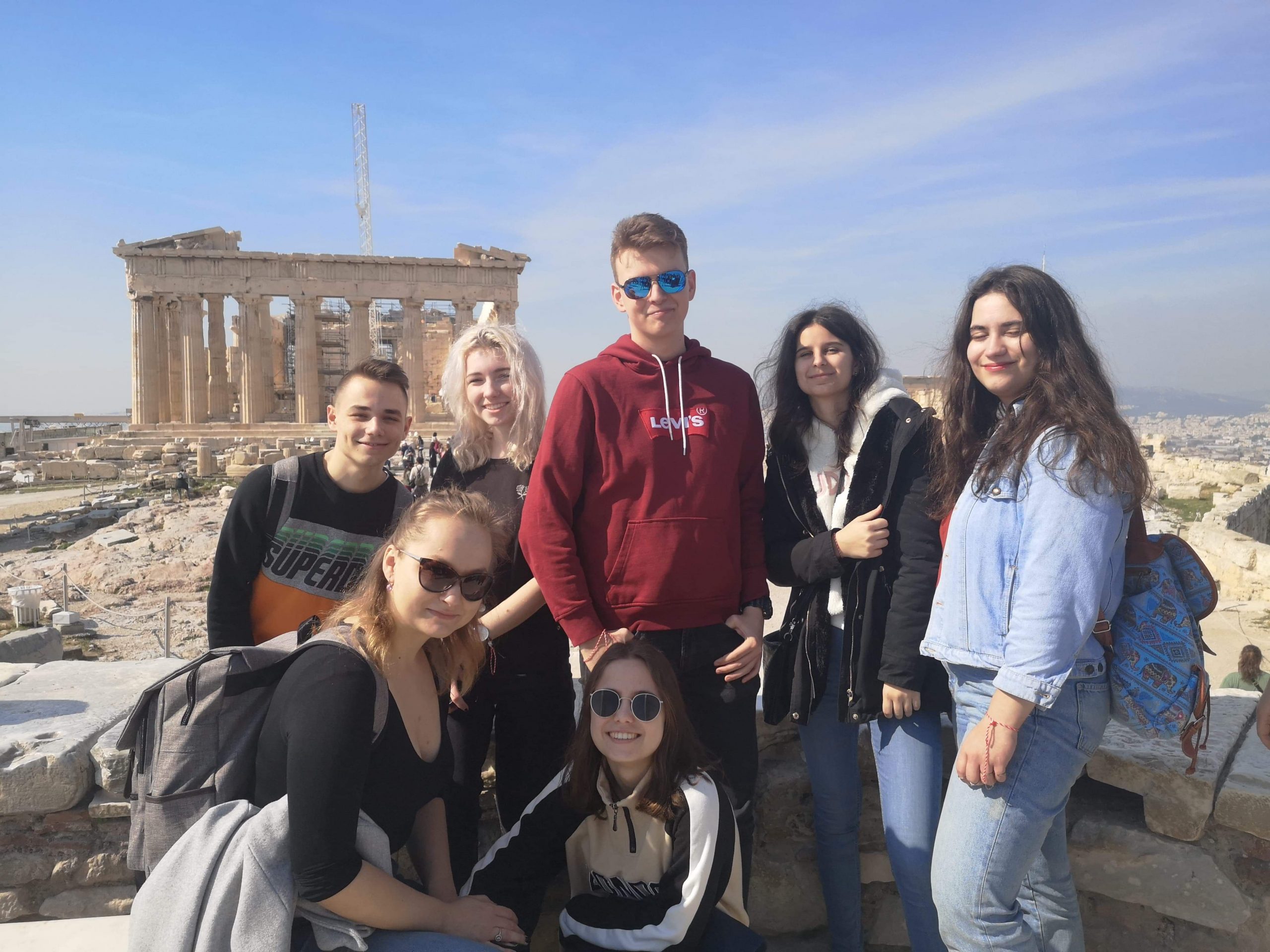 “During this Erasmus project in Greece, we’ve gone through some unforgettable experience, seen amazing historical places with goosbumping atmosphere, learnt a lot of new things about participating countries and the topic but most importantly we’ve made new friendships.

It was an experience I won’t ever forget.”

In addition to our online classroom, we also offer an option to take part in a live classroom. It takes place in our vast campus located in Westfield, London. Here you’ll be able to use the most up-to-date facilities and computer equipment. 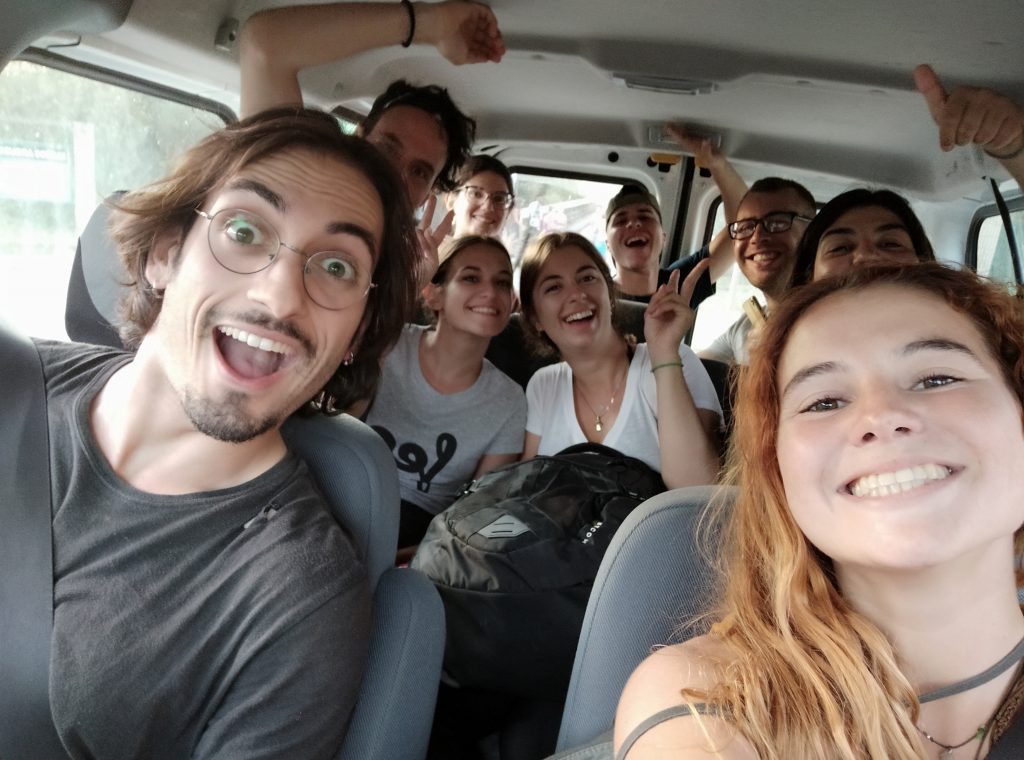 “Erasmus+ has been a daring adventure in my life, experience that changed my perspective about the world and all the diverse people and cultures in it. It is indeed an experience worth living!”