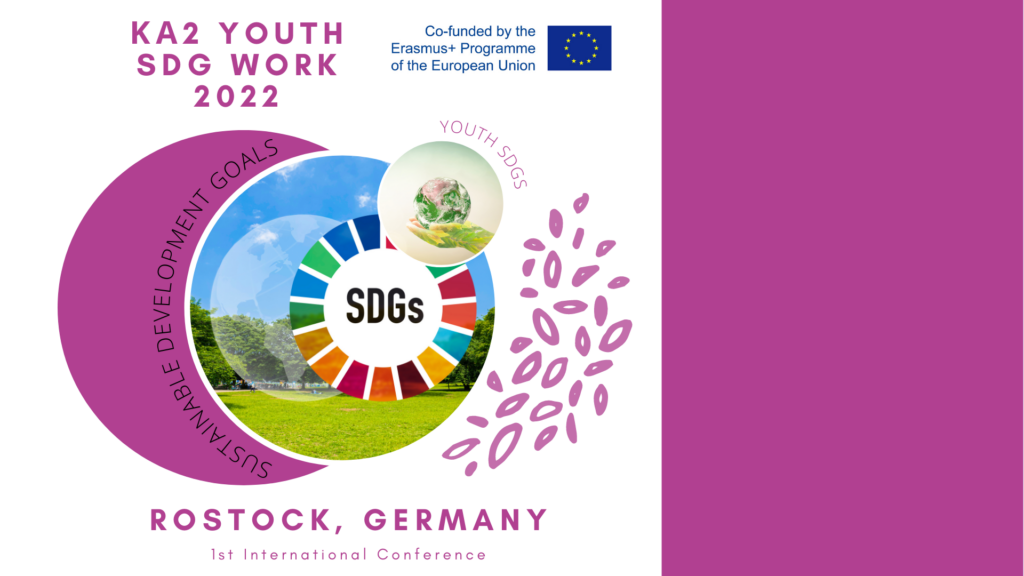 A three hour workshop about gender equality and the tragic topic of femicide took place was oeganised and held at EKO’s office on June 15, 2022. The workshop is part of the project “Youth SDGs” in which EKO is a partner together with  TtB from Norway and Elements ev from Germany  which is the Leading partner.

The project has as a main goal to:

– Improve access to inclusive and equitable quality education for everyone;

– Make a crucial contribution in the fight against the climate crisis.

The workhsop topic was an outcome of a survey conducted via a questionnaire addressed to Greek youngsters on Gender Equality.

It aimed to investigate an important social problem which was worsened during the COVID lockdown across the globe. In Greece, data show that  every 11 minutes a woman is being killed by a partner, a husband, a brother or a friend.

The workshop  gave EKO’s motivated participants the opportunity to investigate in depth the social pehnomenon of femicide.

Some of the main ideas discussed during the workshop were teh following:

– The idea of romantic love and belonging to one’s partner. The attitudes we carry out when we think that someone belongs to us, and we owe them fidelity/loyalty. Unhealthy jealousy and what attitudes we can take to put an end to it.

– The need to use/increase resources devoted to the social protection of victims of femicide (women and children) so that when a woman reports a situation of abuse, she can immediately count on a support mechanisms such as a shelter.

– The importance of the COVID19 pandemic to the high increase in cases of domestic violence, due to the impossibility of leaving the home and  theconstant uncertainty.

– The need of amending the penal status of femicide  in the Greek criminal code.

The second part of the workshop activities  revolved about possible solutions we can think about it from a local, national and international point of view.

From a local perspective, some of the outputs participants gave were as follows:

– Provide gender training for people working in the public sector such as teachers, police, social workers and others.

– Open the debate on what femicide is as many people are not even aware of the term.

From a national perspective,

– Prohibit certain films/TV series in which gender roles are reinforced or exalted.

From an international perspective:

– Create European laws that will address such a topic.

– Stop interantional relations or trade exchange with countries that do not protect women rights.

At EKO we strongly believe that youngsters and civil society via its youth workers, volunteers and members in general should open the discussion publicly, can bring about change by raising awreness and by convincing authorities to take more adn better action against this tragic social phenomenon.
We are thankful to our project partners (mention them here) for being given this opportunity to create impact and raise our voice to make people and society understand At EKO we have already completed an Erasmus KA2 project on gender based violence prevention and we have just started implementing a similar project in the context of EEA grants. Stay tuned! 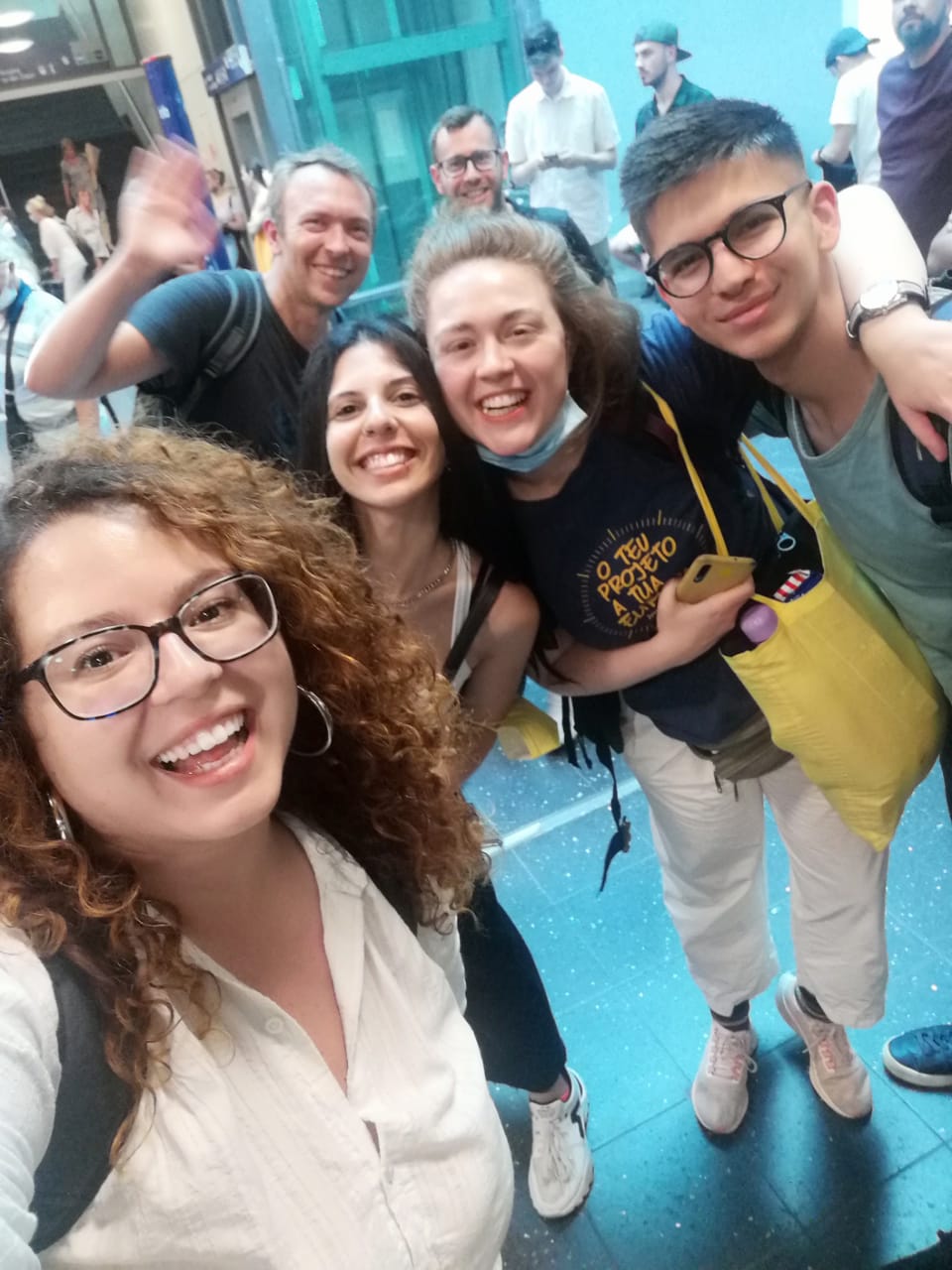 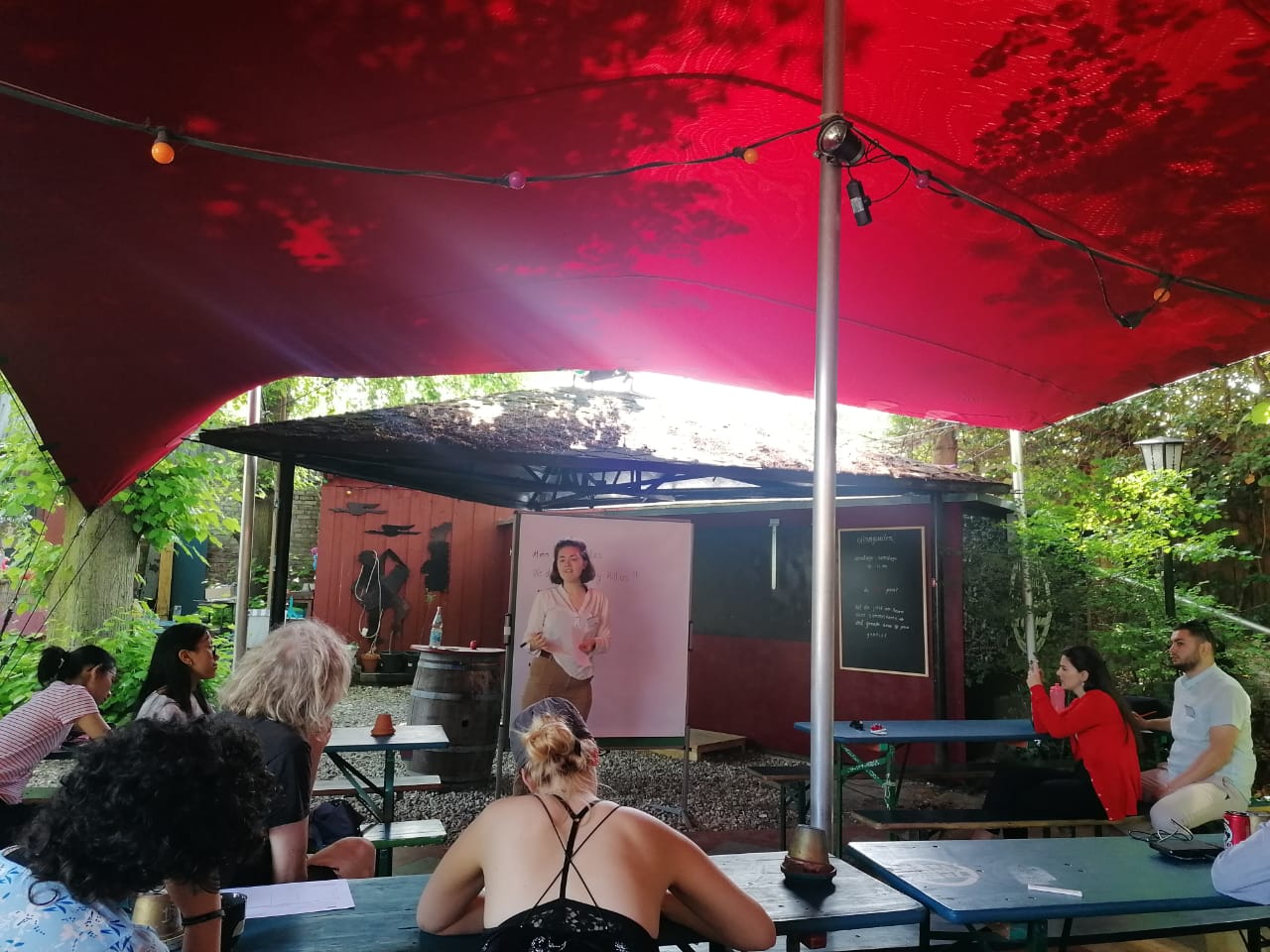 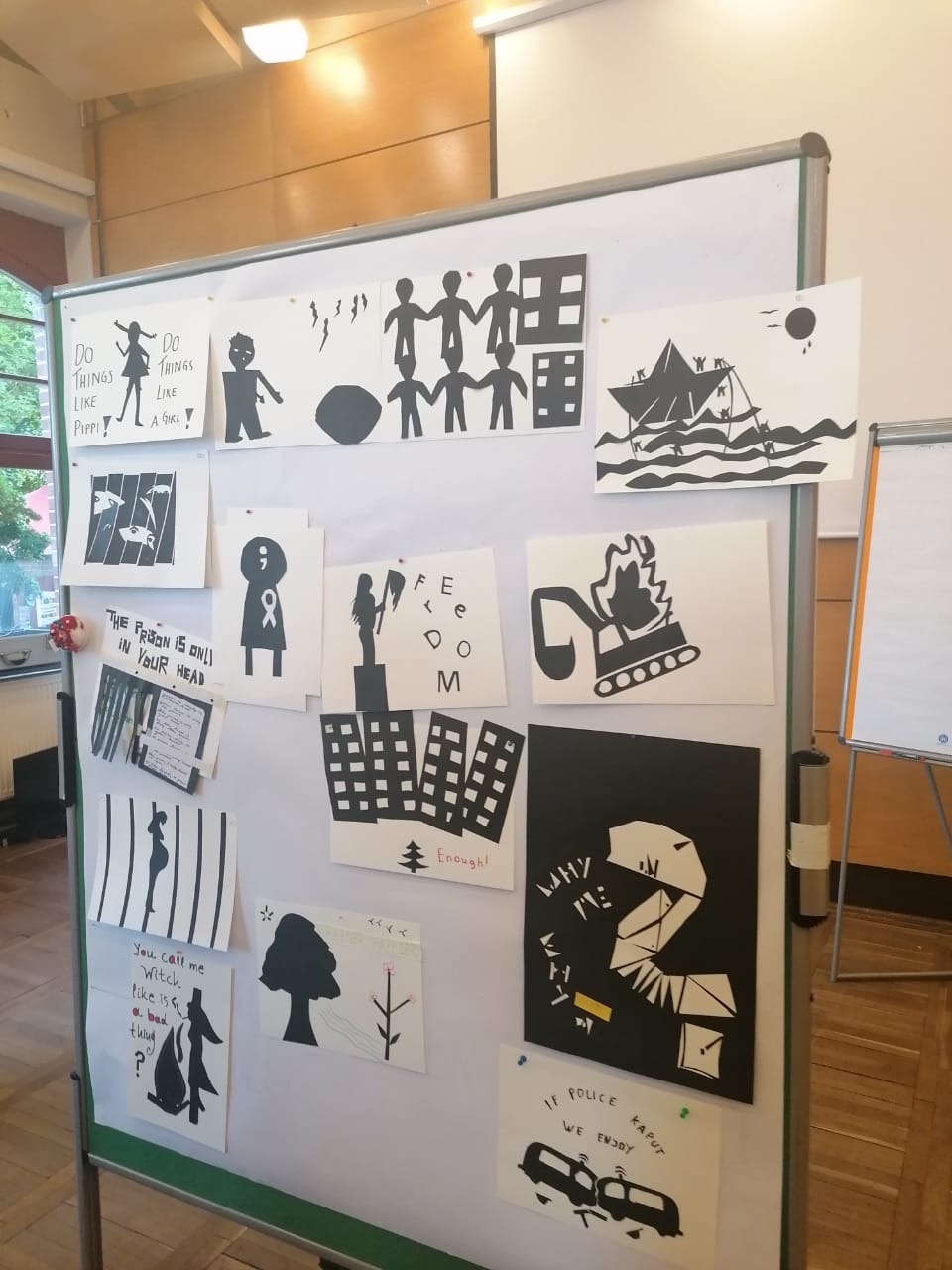 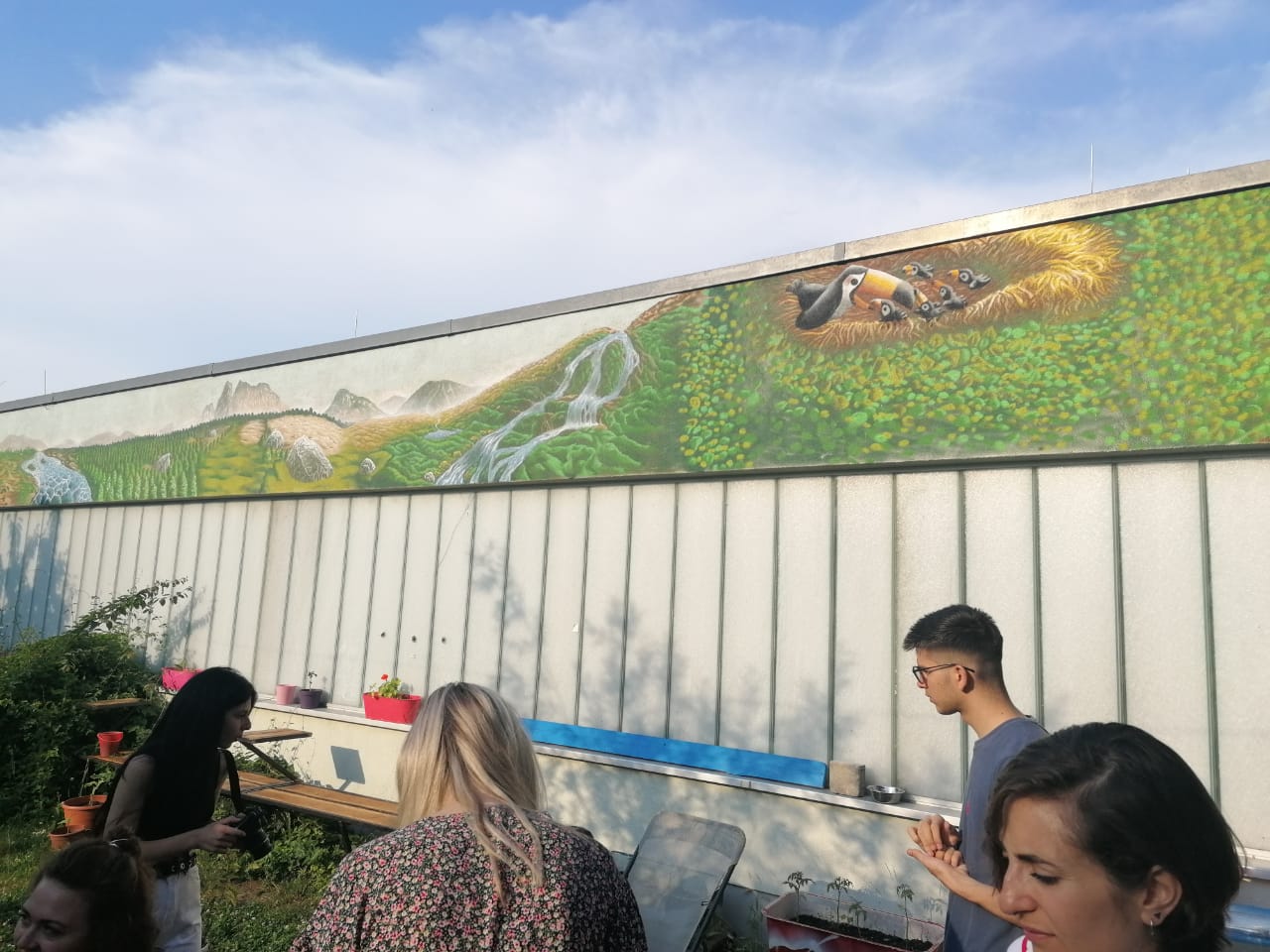 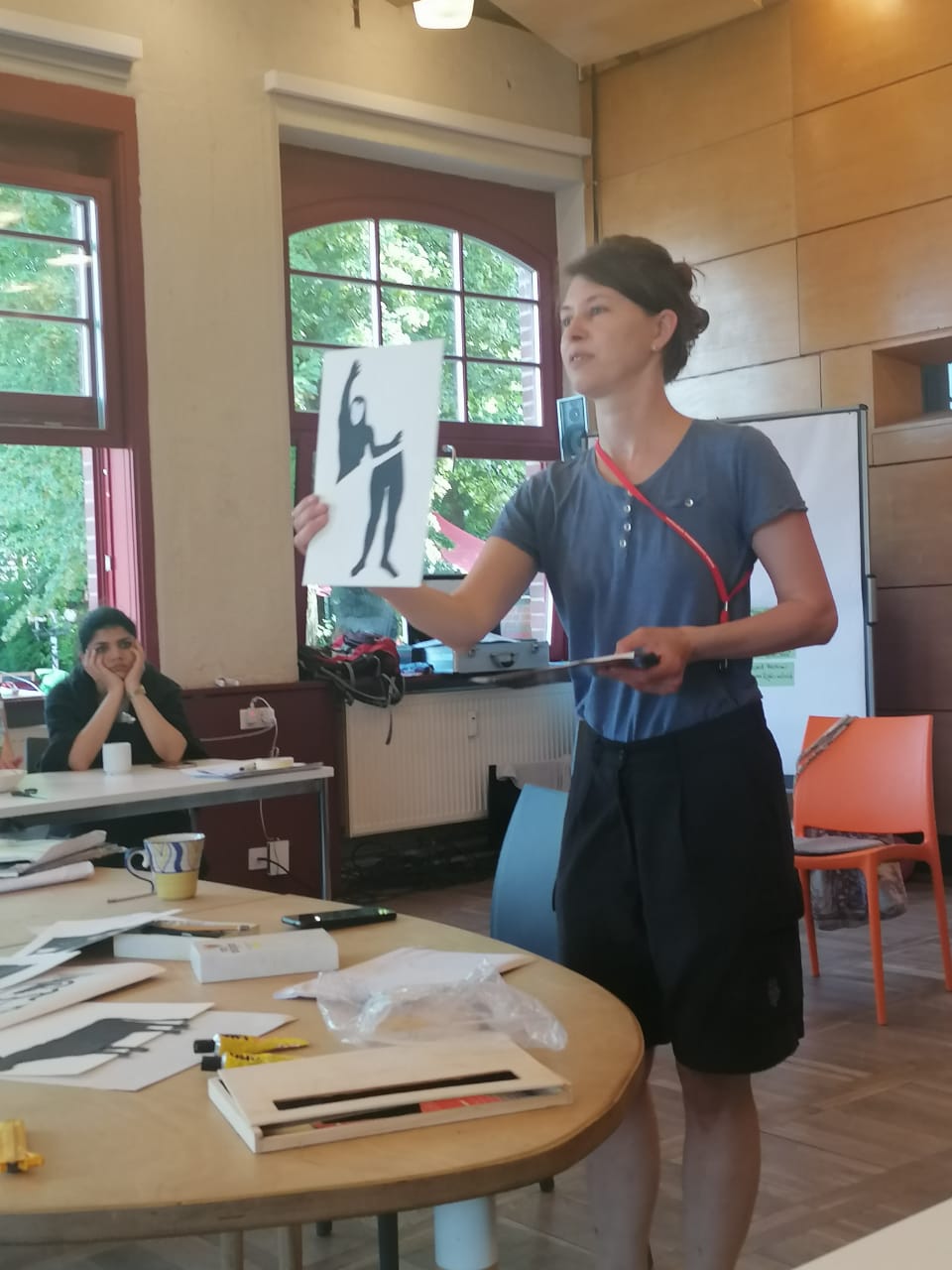 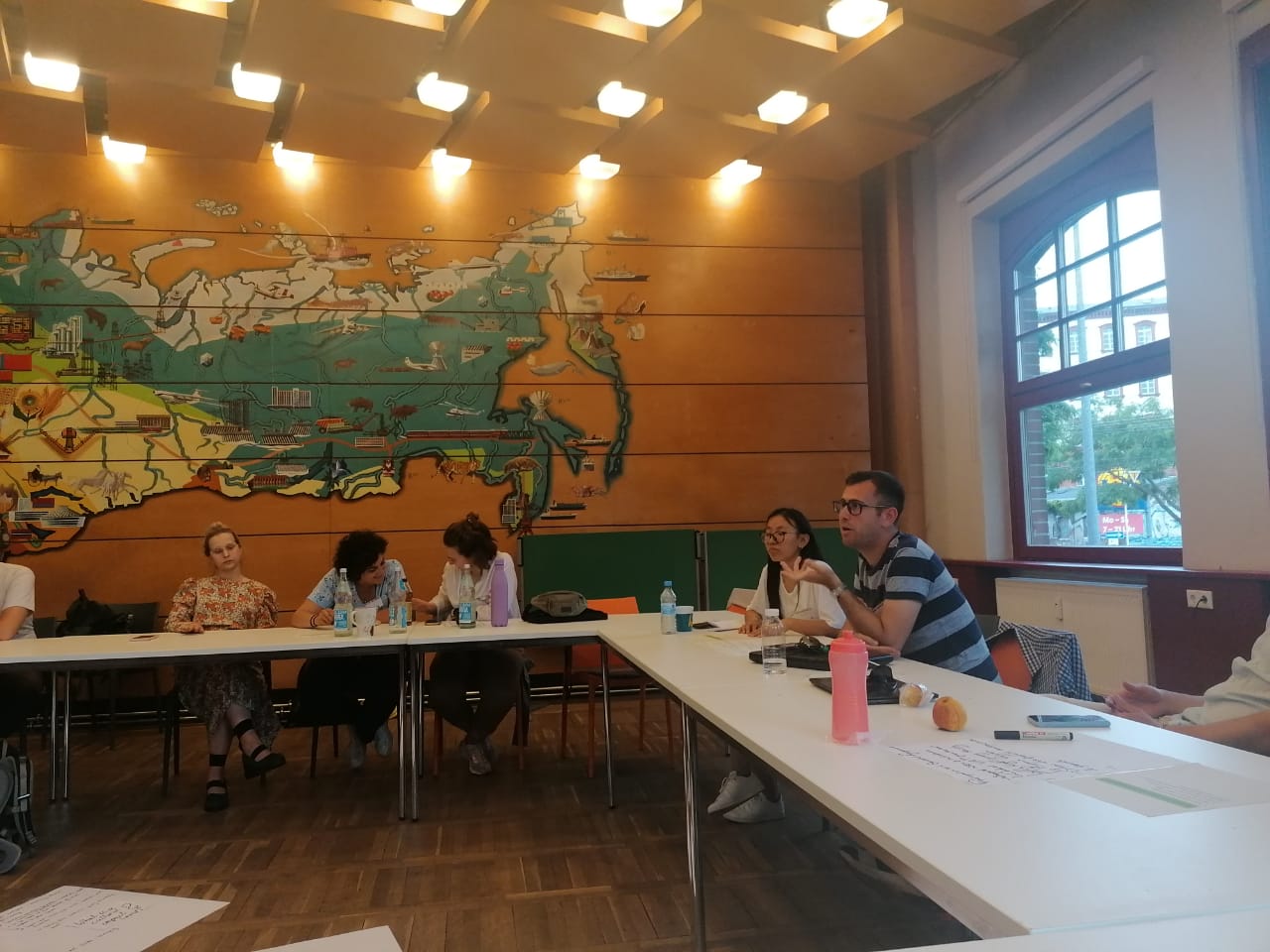